Jackson Disposal Incorporated is a family owned and operated small business with 3 generations working to make your life easier.

In 1986, Carole and Ralph Jackson started Jackson Disposal with 1 driver (Ralph himself), 1 backman and a pick-up truck. When Ralph became sick in 1989, Carole stepped up and took over driving the truck. After Ralph’s death, Carole married Jimmy. Together, they built the company into a regional operation. In 2016, their children, Kenny Jackson and Tammy Adams-Hudson took over Jackson Disposal and incorporated the business. 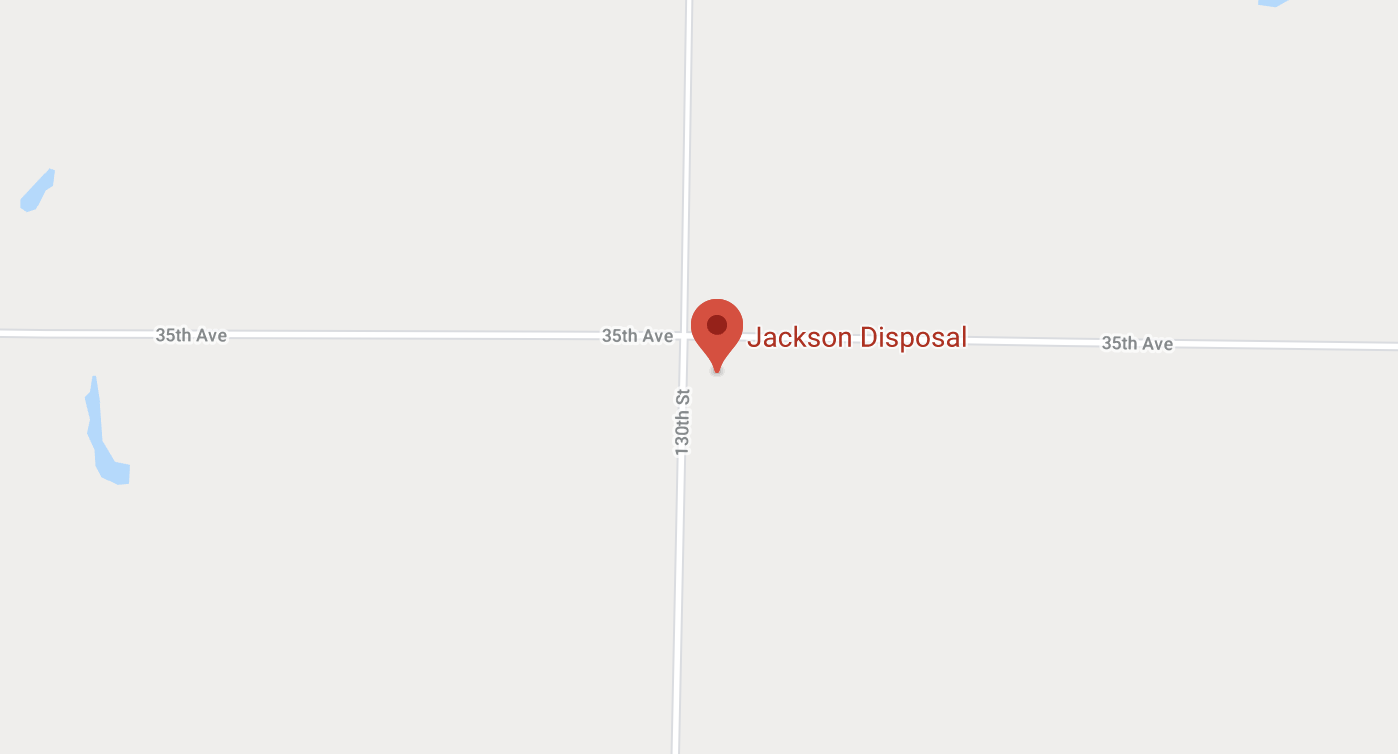 Call Us Today For a Free Quote!